Keith Self is running for Congress because he believes that America’s culture, character, and opportunities are threatened as never before.

Lieutenant Colonel Keith Self was born in a military hospital in 1953 during his father’s service in the United States Army, returning to Texas with their five-week-old son.  The family moved some during Keith’s youth but soon settled in their home state of Texas, a state that has been home to both sides of Keith’s family for five generations. 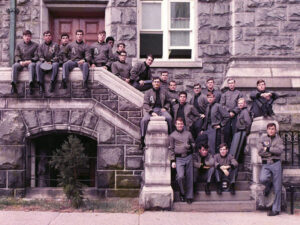 After graduation from High School in Amarillo, Keith accepted an appointment to The United States Military Academy at West Point, where he graduated in 1975 to begin a career of service to our country.  His fellow service members came to respect and admire this leader who personified his “Texas Tough” approach to leadership.  His service took him to Europe, the Middle East, and the Pentagon, where he worked on the most sensitive of military matters.  Widely recognized for his strong gift of leadership, Keith served as Infantry Platoon Leader, Special Forces Detachment Commander, Company Commander, as the Executive Officer to a Major General in Egypt, responsible for managing $2 Billion in security assistance.  In addition, Keith served in Joint Staff assignments in US European Command and later in NATO Military Headquarters in Belgium. During his career, Keith received the Master Parachutist Badge, Ranger Tab, Special Forces Tab, and held some of the highest level of security clearances.  He retired with the rank of Lieutenant Colonel. 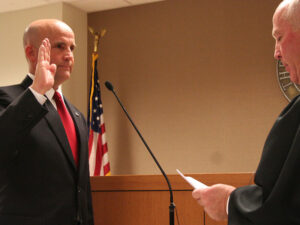 Public service is the hallmark of Keith’s life.

Upon retiring from the Army, he ran for and was elected County Judge in Collin County, TX, in 2006, one of the fastest-growing in America.  As a leader in Collin County, Keith’s strong, no-nonsense approach was applauded by citizens and colleagues.  While other counties were raising taxes, Keith was cutting them – by 25%.  While pension systems threatened to ruin finances in many counties, Keith reformed the pension system and saved countless taxpayer dollars.  He took on special interests and won.  He was often the lone conservative voice on the Executive Board of the North Central Texas Council of Governments. The voters rewarded him with three consecutive terms as County Judge before he retired in 2018.  Once again, Keith Self’s Texas Tough leadership made a difference for his community and his country. 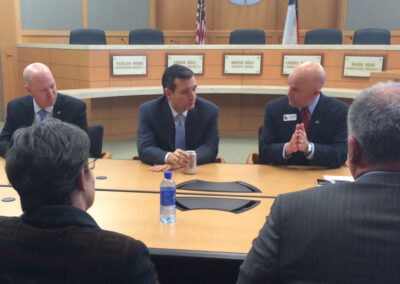 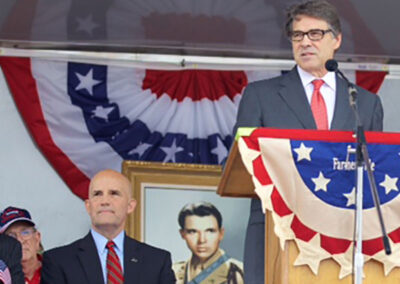 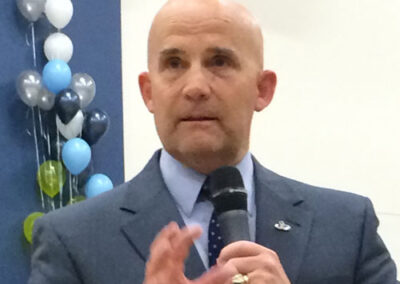 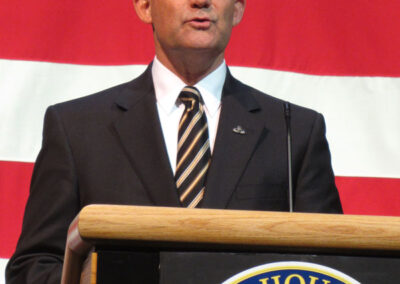 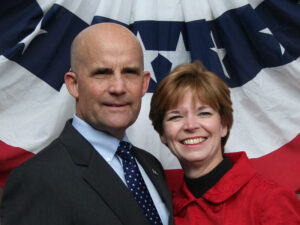 Faith in Christ is the Foundation

Keith met the love of his life, Tracy, at a Young Life Christian Fellowship group.  Faith in Christ is the foundation of their lives and marriage.  Their faith informs every aspect of life and serves as the chief motivator for Keith’s service to others.

Keith and Tracy are members of the Stonebriar Community Church.  He has served on the boards of the Samaritan Inn, the Prestonwood Pregnancy Center, the US Army Recruiting Battalion Advisory Board (chairman), the Veterans Selection Committee of “Smiles” as chairman.  He was twice the In-Country Coordinator for the Officers Christian Fellowship (OCF) while serving in Europe.  Keith is a lifetime member of the National Rifle Association and a member of the Military Officers Association of America and the American Legion. 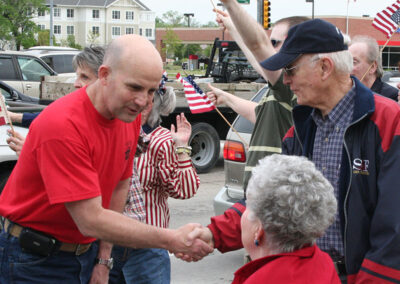 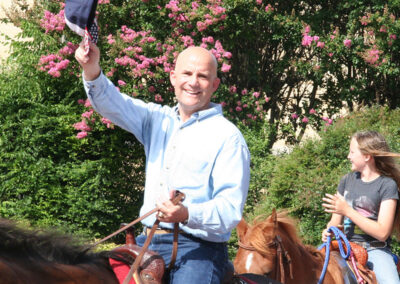 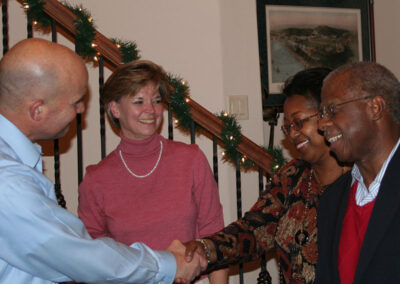 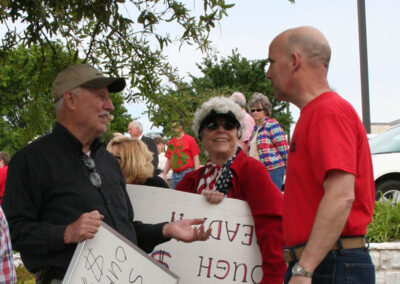